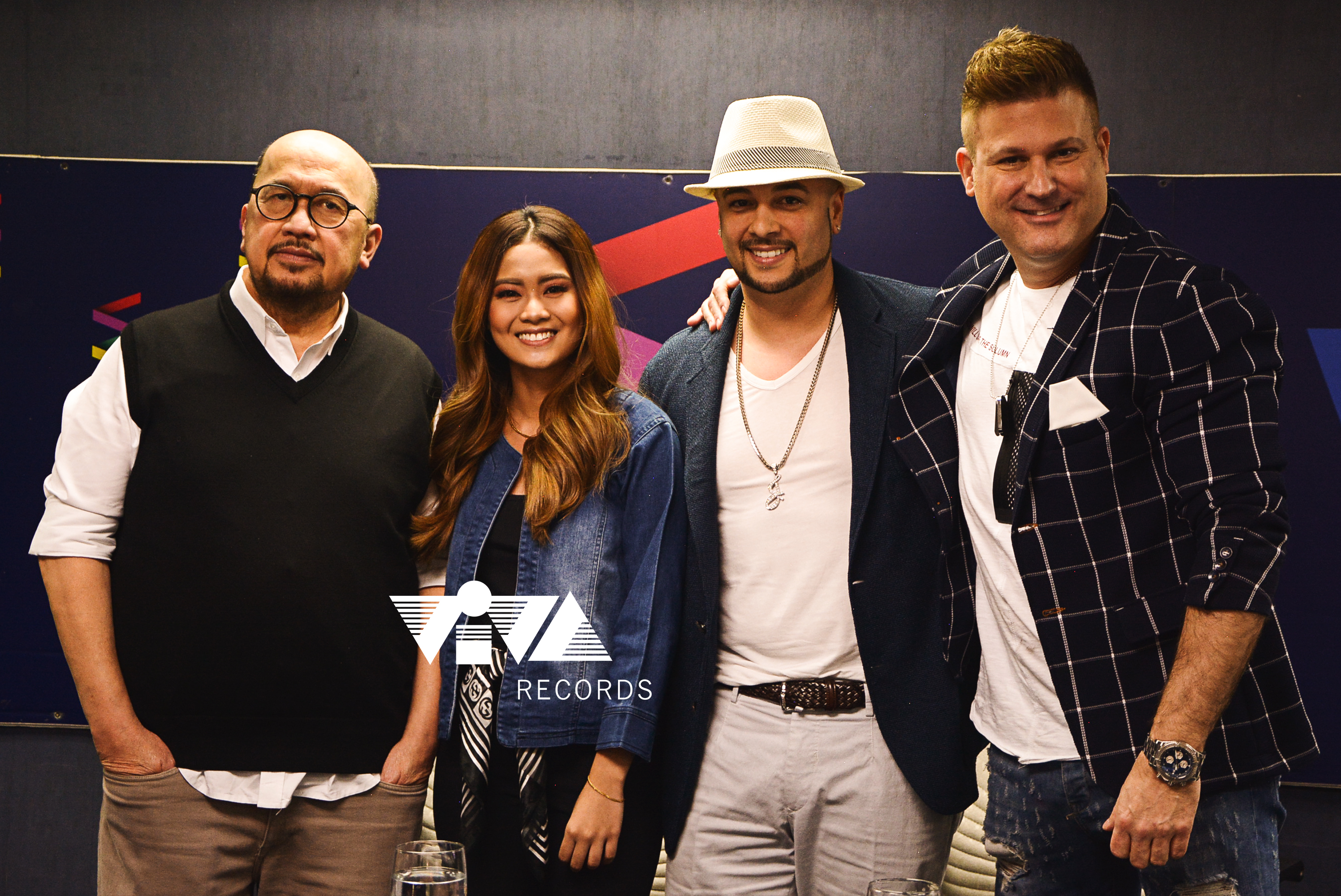 Adam Hurstfield, CEO of XOXO Entertainment, is a renowned personality in the Canadian entertainment industry, producing hit singles for international artists such as Ne-Yo, Faber Drive, Ashley Tisdale, DJ Khaled, Usher, Snoop Dogg, Ludacris, etc. This is not his first time working with Viva Records, as he co-produced Sarah Geronimo’s “Perfectly Imperfect” album back in 2014 and “10,” a single by James Reid ft. Elise Estrada.

J. Young’s latest has him collaborating with young Viva recording artist Nicole Omillo, where he features in her upcoming single “Die For You,” written and produced by Adam Hurstfield. 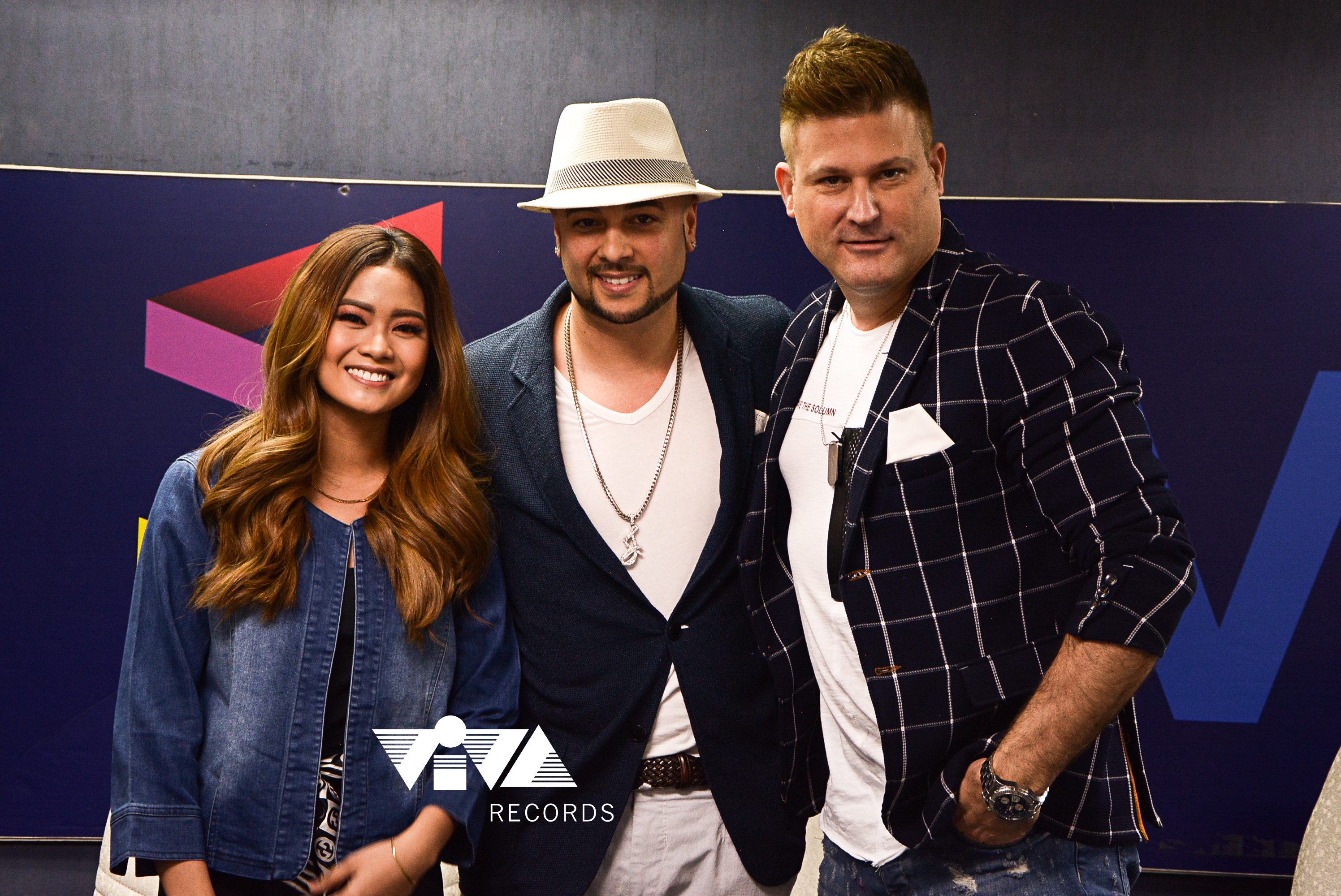 Mr. Adam and J. Young both describe Nicole Omillo as a phenomenal artist who is sure to make it big in this world. When asked about the process of creating the track, Adam had nothing but words of praise for Nicole who he says was a joy and pleasure to work with.

Collaborating with a big artist and internationally renowned producer is a greater feat for Nicole Omillo’s career, which gained traction after her contributions in the official soundtrack of Viva Films movie “Mr. And Mrs. Cruz.”